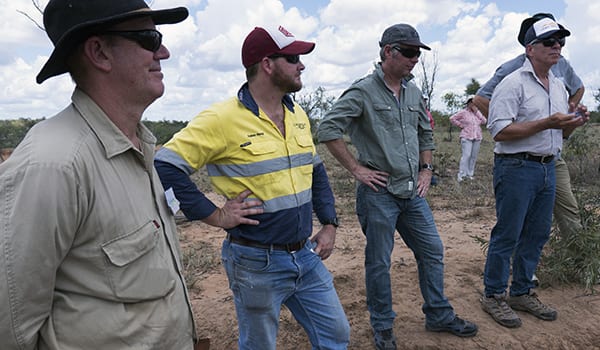 Determining the scope and objectives of the Landholders Driving Change project

THE Burdekin River Basin is ~130,000 km2 and drains into the Great Barrier Reef lagoon south of Townsville.

It has the largest mean annual runoff of any of the GBR catchments at 10,290,000ML, and is the largest contributor of anthropogenic derived fine sediment to the GBR lagoon (Waters et al., 2014; McCloskey et al., 2017a,b).

The Burdekin River and its catchment influences large areas of coastal floodplains and important wetland areas, coral reefs and seagrass beds. Many of these systems are vulnerable to increases in sediment and particulate loads in the environment.

Flood plume studies have found most sediment exported from the Burdekin Basin is deposited close to the river mouth, coastal and inner shelf areas of the GBR, with potential for remobilisation during subsequent wind and tide driven resuspension events (Bainbridge et al., 2016; Lewis et al., 2015).

These resuspension events can result in higher turbidity levels than measured in initial flood plumes. Elevated turbidity reduces light for seagrass and corals.

While coastal seagrass and coral reefs do grow in turbid water conditions at shallow depths, this has contributed to declines in seagrass extent (McKenzie et al., 2016) and reduced coral biodiversity (De’ath and Fabricius, 2010) throughout the GBR.

Within the Burdekin River Basin there are several large catchments, and there are now multiple lines of evidence showing that the BBB catchment, which is downstream of the Burdekin Falls Dam, is the dominant source of sediment and particulate nitrogen to the GBR (Lewis et al., 2015; Bartley et al., 2014), contributing approximately 43% of the regional sediment load.

Within the BBB catchment, most of the sediment load is delivered from a relatively small proportion of the area, which has vulnerable soils that are hydrologically well‐connected to the stream network.

These are primarily where subsoil is exposed in scalds, rills and gullies (Wilkinson et al., 2015; Brooks et al., 2016). These features can be identified in the landscape, but the critical gap in our understanding is the effectiveness of erosion remediation options for controlling these sources of sediment at property and sub-catchment scales. 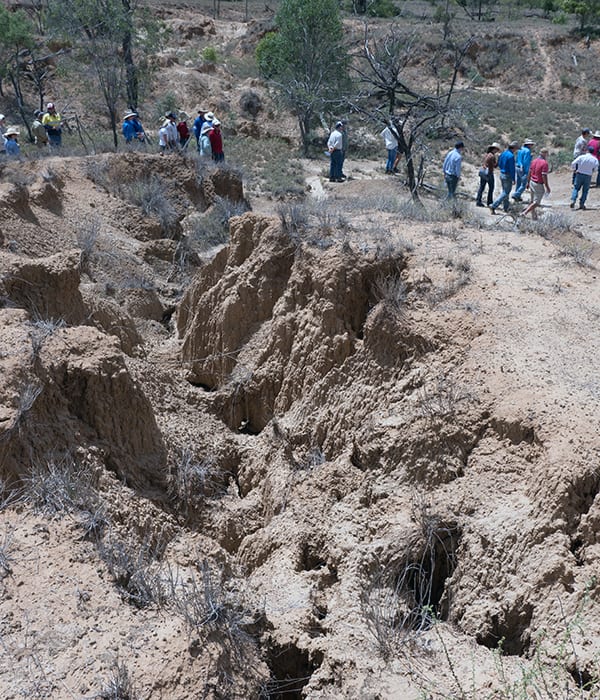 Cattle in the BBB 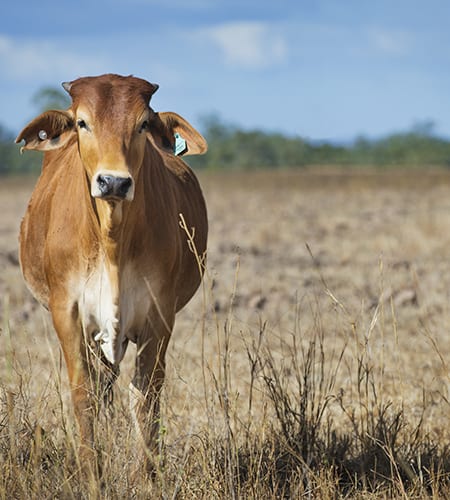 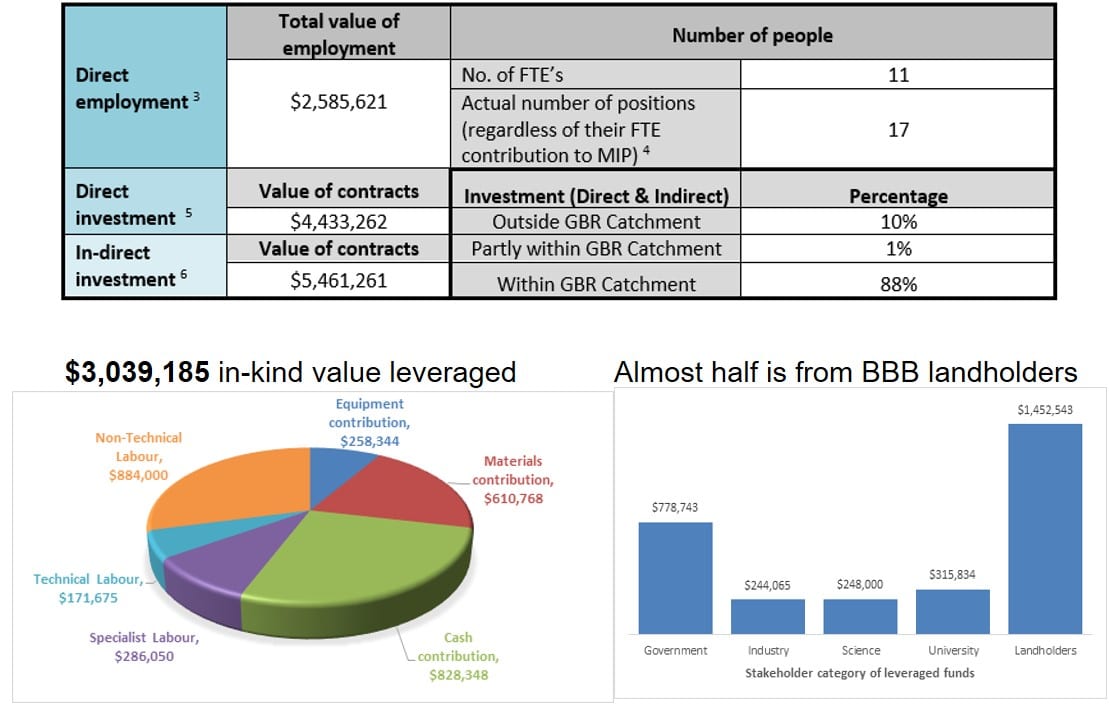 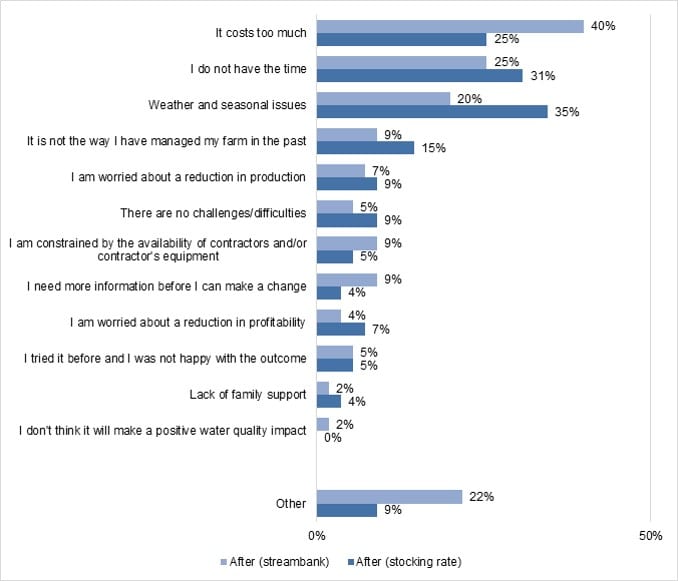 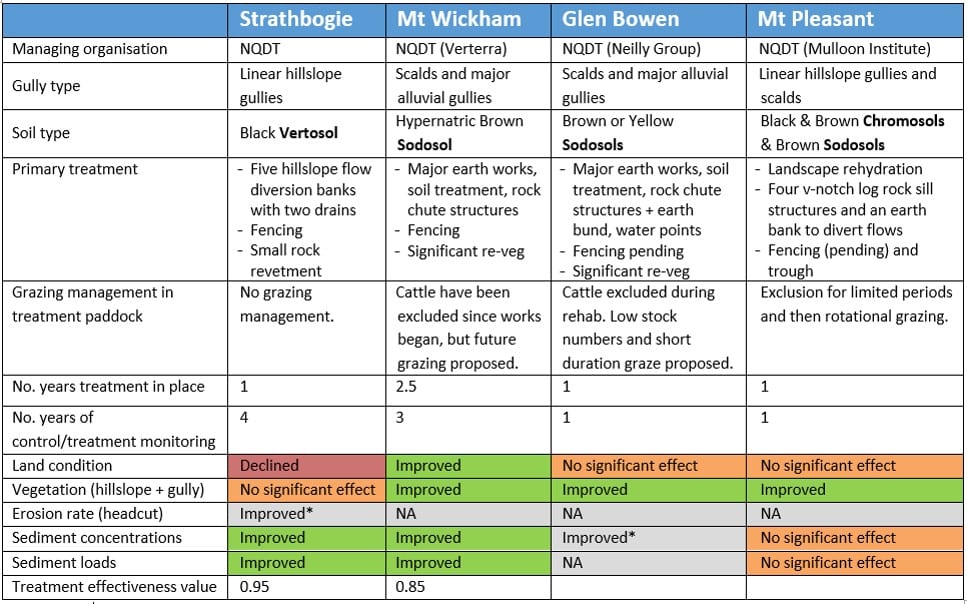 The LDC project monitors four gully sites (represented in this table) with gold standard equipment and analysis, carried out by CSIRO.

Results have been compiled in a preliminary report from Bartley et al (2020), with the final report expected to be released by the end of 2020. The preliminary report shows all four sites have indicators of improvements, notably the Strathbogie and Mt Wickham sites.

*The Exploring New Incentives activity area has provided an opportunity for graziers to adopt improved land management practices through a range of activities. For some of these properties, it was the first time they signed contracts for on-ground works. 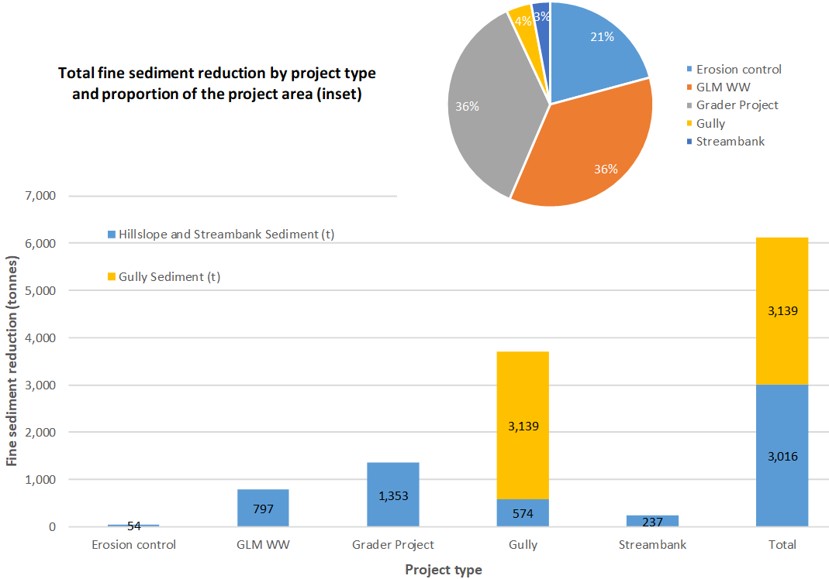 These estimates have been calculated using two methods:

2) The Reef Trust Gully Toolbox method for gully erosion management projects. The LDC Water Quality Report 2020 (Waterhouse et al., 2020) highlights that a number of assumptions underlay these calculations, therefore these figures should be treated as the best available estimate of sediment reductions to date.

Each wet season sediment is washed into local waterways and out to the Great Barrier Reef (GBR).

Most sediment is very fine, and can stay suspended for a long time and can travel great distances. Valuable topsoil is lost from production, and increased concentrations on the reef can be harmful to seagrasses and corals.

Landholders in the BBB have completed 69 on-ground water quality practice changes, and it is estimated that these have contributed a fine sediment reduction of 6,154 tonnes per year from reaching the GBR.

Of this, approximately half of the sediment savings are attributable to grazing land management changes on hillslopes and streambanks, and the other half as a result of gully remediation treatments across a broad range of scales, as shown in the graphs above. 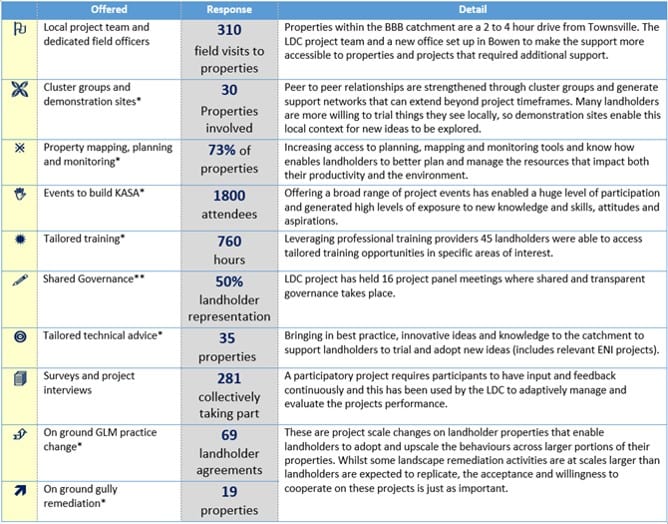